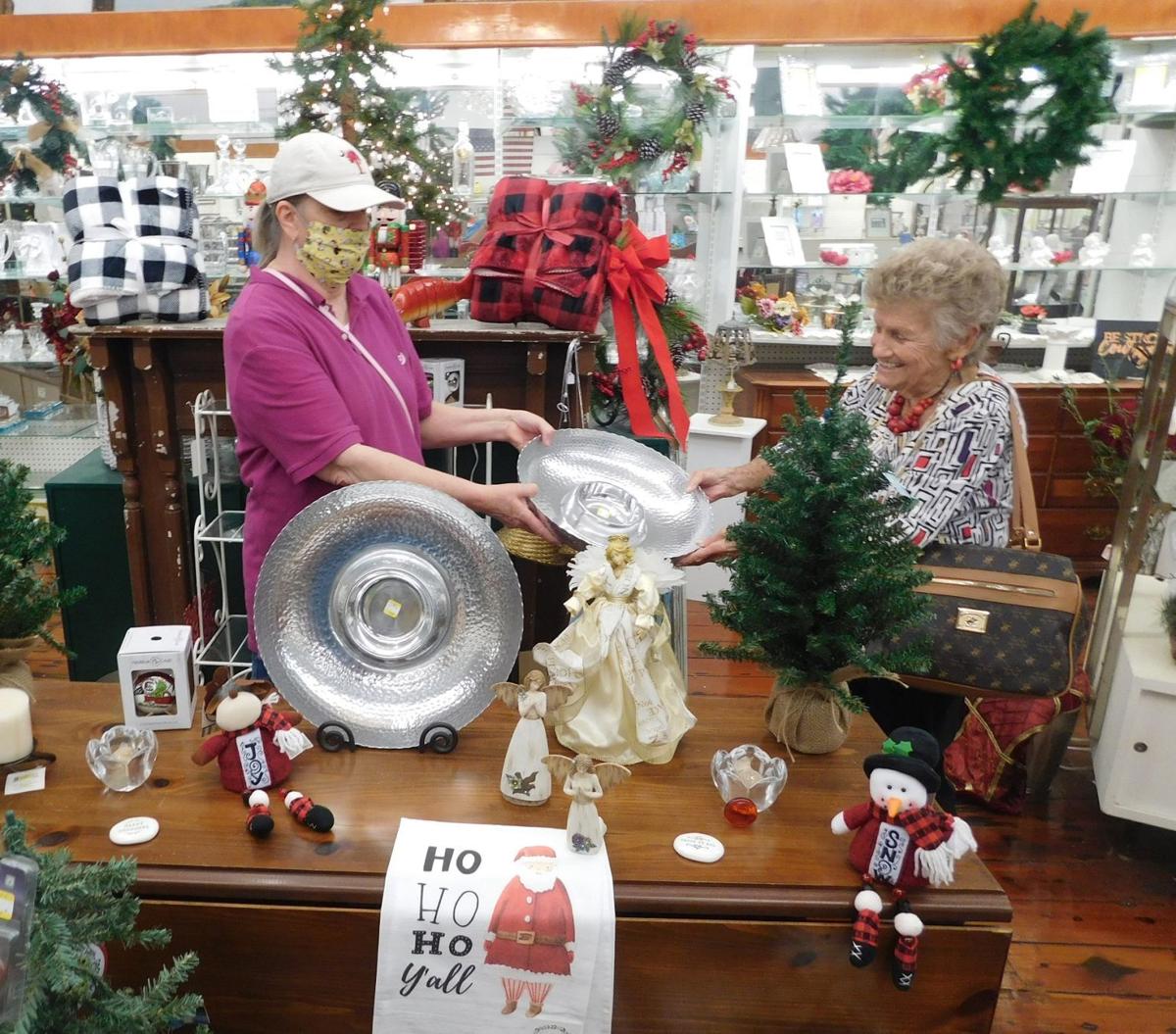 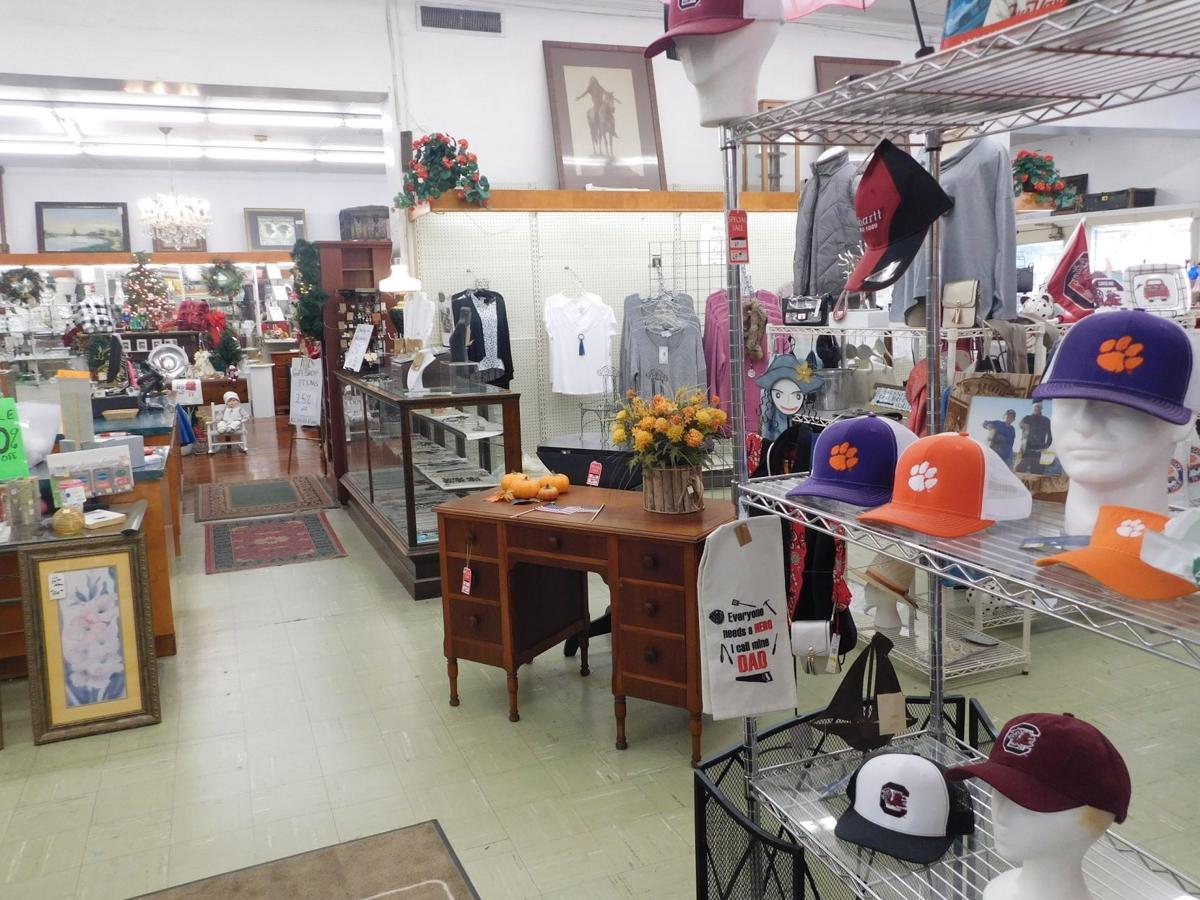 Stepping from the hardware section of Brooker’s to the clothing section, a visitor can also see through to the gifts section of the store.

Paula Brooker Guess, owner of Brooker’s, said, “The Brooker family has been proud to serve the community and will miss our friends. We plan to be open until Christmas with the gift shop and clothing store, but it will be contingent upon inventory.”

The gift store section of Brooker’s was started over 50 years ago by Guess’ mother, Mildred “Sis” Brooker. Guess said she herself started the clothing section around 2000. The hardware store itself has been around for well over a century and has everything from bolts to paints and more.

Paula Guess’ father, the late Walter Eugene “Pete” Brooker Sr., was the previous owner of the hardware store. According to The T&D archives, he passed away on March 29, 2018, at the age of 98, was a longtime mayor in the city, was a veteran of World War II and served on many local boards.

Guess said, “He started with True Value in the early 1960s. He came to work in the store after our cousin, J.Z. Brooker, died suddenly of a heart attack. Dad eventually purchased the business and buildings from his family. He continued to work and come to the store until three months before his death.”

Guess has plans for the buildings attached to the hardware part of Brooker’s and for the merchandise.

“We plan to rent out the clothing and gift buildings and hope to keep the hardware portion open,” Guess said.

Libby Hutto, part-time sales associate in the clothing and gifts sections, said, “It’s very sad that these sections are closing. I’ve met a lot of nice people. We’ve had several people leaving here crying because (these parts) are closing.”

Jewel Davis, retired and honored City of Denmark employee and dental office retiree, was purchasing a gift from the gift section for a church member in mid-November.

“It’s breaking my heart to see them go,” she said.

Lynn Addison, who travels to shop there from her home in Blackville, said, “I enjoy coming into this store. The personnel make you feel welcome. I really don’t want to see the store close. They have unique gift items that you won’t see everywhere else.”

Hutto said they put out a Brooker Memories blank book, which Guess is aware of and will be presented once the sections close. Customers are writing their best memories of the store within it. One anonymous customer wrote,“This is truly a welcoming family-owned small town store … the definition of an American business.”

Big sales and promotions are happening as a holiday swan song to the gifts and clothing parts of the business.

Guess said, “We will have multiple sales including 40% off the entire gift shop as well as 40% off jewelry and accessories. We will also have 60% off summer clothes and much more.”

Christmas celebrations begin in Orangeburg; Storytime with Santa on Dec. 5

The City of Orangeburg started its Christmas celebrations on Sunday with the annual tree-lighting ceremony.

WATCH NOW: Putting on and taking off a mask

WATCH NOW: Putting on and taking off a mask

Stepping from the hardware section of Brooker’s to the clothing section, a visitor can also see through to the gifts section of the store.