Orangeburg County’s new Russell Street library and conference center (shown in artist’s rendering) will feature more space inside and out for reading and gathering. 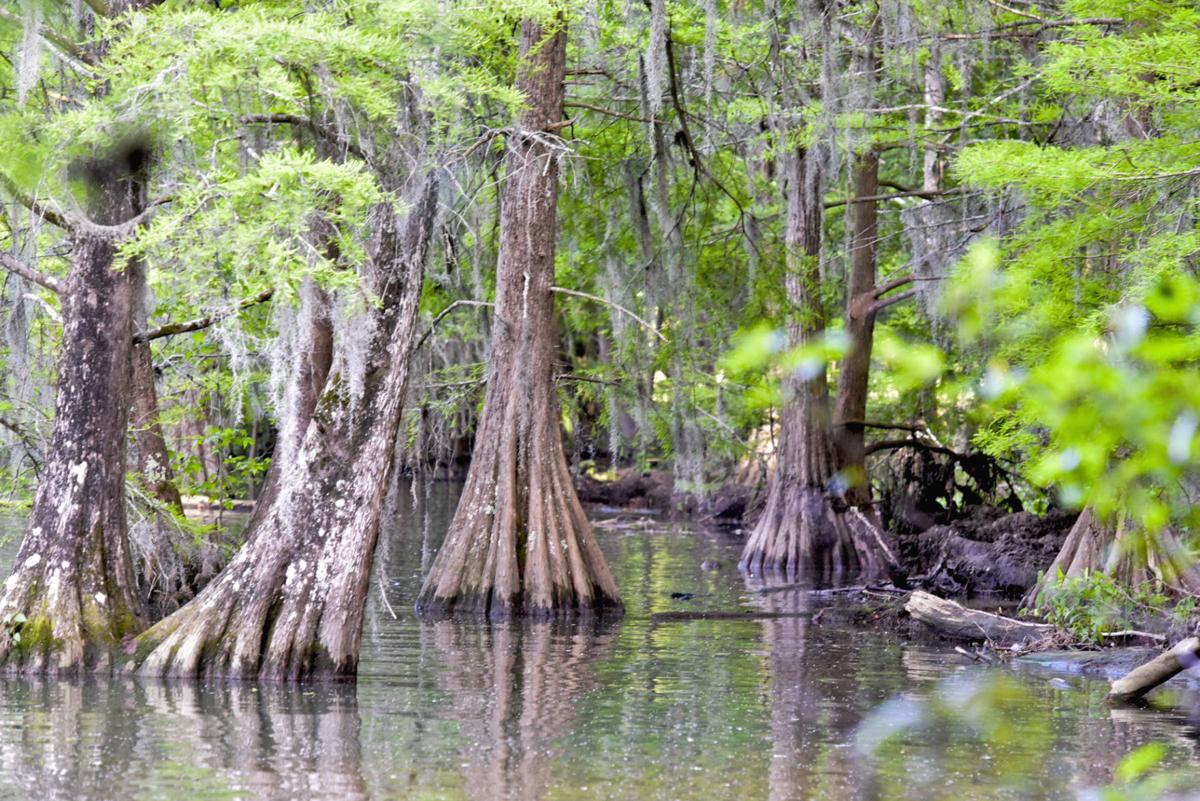 Scores of projects are underway all across Orangeburg County and County Administrator Harold Young said they foster community and growth for everyone.

Young said construction of the YMCAs in Orangeburg and Santee were the first recent projects where county leaders were able to see that the entire community benefited.

Since then, through the investments of the Capital Project Sales Tax, sometimes referred to as the “penny tax,” voters decided to approve via referendum other projects to better their communities.

One such project is the new Orangeburg County Library.

Construction began in February at the site of the former Piggly Wiggly at 1645 Russell St.

It’s expected to take 18 months to two years to complete.

'At the forefront of inclusion': Chamber leader says county has business diversity

Young said representatives from the library have been “meeting with residents all over the county from all economic backgrounds” to discuss their wants and needs for the new facility.

“Not only will patrons be able to enjoy the spirit of reading, there will be access to the technological features that come with the library,” Young said.

Some of those features include internet access, computer connectivity and museum kiosks.

Young said the museum kiosks will talk about the history of Orangeburg.

The entire facility will be ADA-accessible.

Another project that is poised to bring additional people to the area is the newly announced $70 million Sixo 1 development on St. Matthews Road/U.S. Highway 601.

It’s located next to Orangeburg-Calhoun Technical College before reaching Interstate 26.

Young said due to COVID-19, “people are driving more rather than flying.”

He said through developments off of interstate exits, motorists are more likely to stop and visit Orangeburg County.

The next six to nine months will be dedicated to site preparation and design work.

Young noted that more developments will likely get underway once water and sewer infrastructure is completed across I-26 on St. Matthews Road at an industrial park that Orangeburg and Calhoun counties share.

A third project, a canoe park on Lake Edisto Road, is expected to be completed in the first part of 2021.

The park will include canoe access, a playground, a building to house the S.C. Department of Natural Resources and camping sites. It will also feature a boardwalk that goes back to the river, he said.

Another park in the Orangeburg area is Hampton Park.

While Hampton Park is not new, Young said a safety and street upgrade will create much-needed improvements.

This park is located behind S.C. State University.

Upgrades include a walking path on campus that connects to the park and other changes.

Not just limited to the Greater Orangeburg area, attractive projects are taking place across the county and in rural areas.

At Indian Bluff Park near Eutawville, Young said the county has plans to add rental cabins in the future.

“We hope to get that started next year,” he said.

Then at Gaillard Park, located on Gardensgate Road near Eutaw Springs, upgrades to playground equipment and the community building will begin before the year end.

In the western end of the county, the county has nearly completed the North library.

“We just have to put the computers in. It will be opening in a few weeks,” Young said.

And in Bowman, the county will be placing a satellite library location there, he said.

That library will be located in a former hardware shop on the main street, Young said.

He said the hardware store will be remodeled to become a library that will provide computer access, books and community programs, much like the county’s library in Holly Hill.

Young said that not only do these projects and developments include the county’s residents from all walks of life, these are amenities that prospective companies also consider before locating to a region.

“We feel like Orangeburg County is in a perfect position to take advantage of that,” he said, “so when companies start looking a places to move.”

Orangeburg “is a huge college town,” he said, “for the professors and students at those colleges and they can recruit with more options” as they become available.

“Not only will patrons be able to enjoy the spirit of reading, there will be access to the technological features that come with the library.”

Get your head in the Christmas shopping game early

Get your head in the Christmas shopping game early

Calling all leaders: 2020 Census Days of Action are here.

COLUMBIA -- The S.C. Rural Infrastructure Authority has approved a total of $13 million in grants for 28 projects.

A Mount Pleasant-based property development company has announced it will develop hundreds of new homes in the Orangeburg area.

Orangeburg County Council: Meeting sought with developer; Cooper-Smith: ‘There is more we need to know’

Orangeburg County’s new Russell Street library and conference center (shown in artist’s rendering) will feature more space inside and out for reading and gathering.