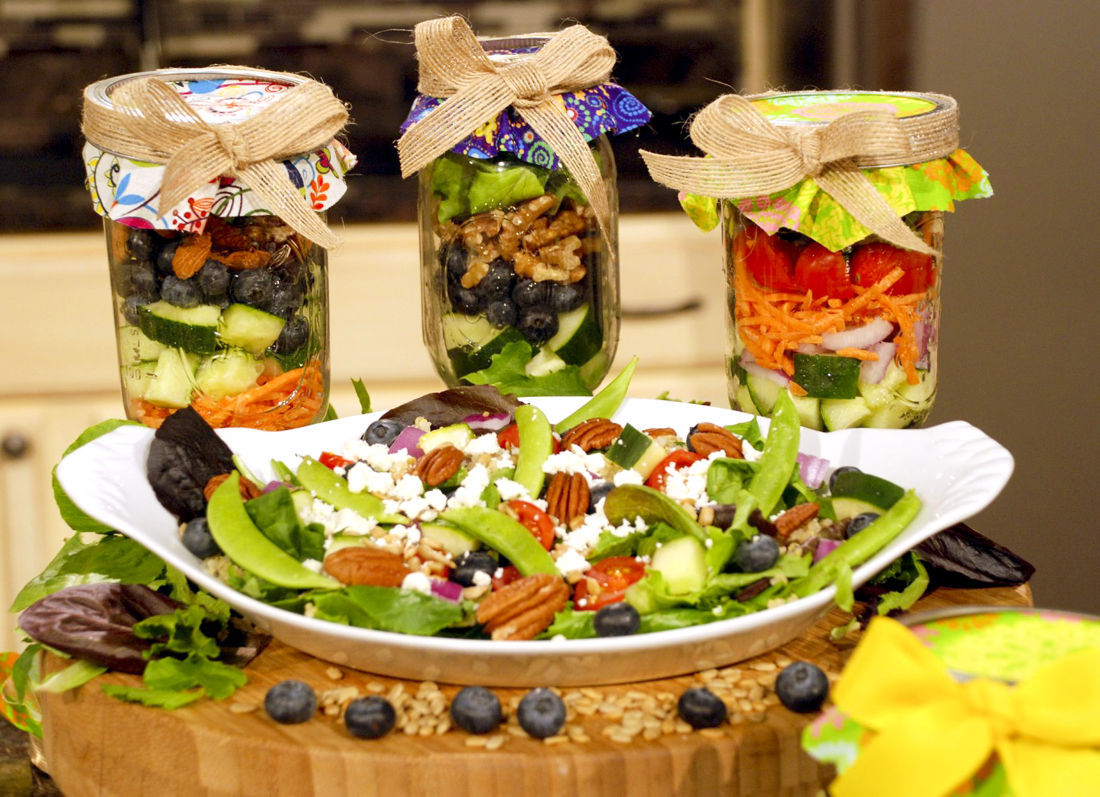 The segment titled “Mason Jar Salads,” which premiered on June 16, 2015, won a bronze award in the “How-To / Instructional category.” 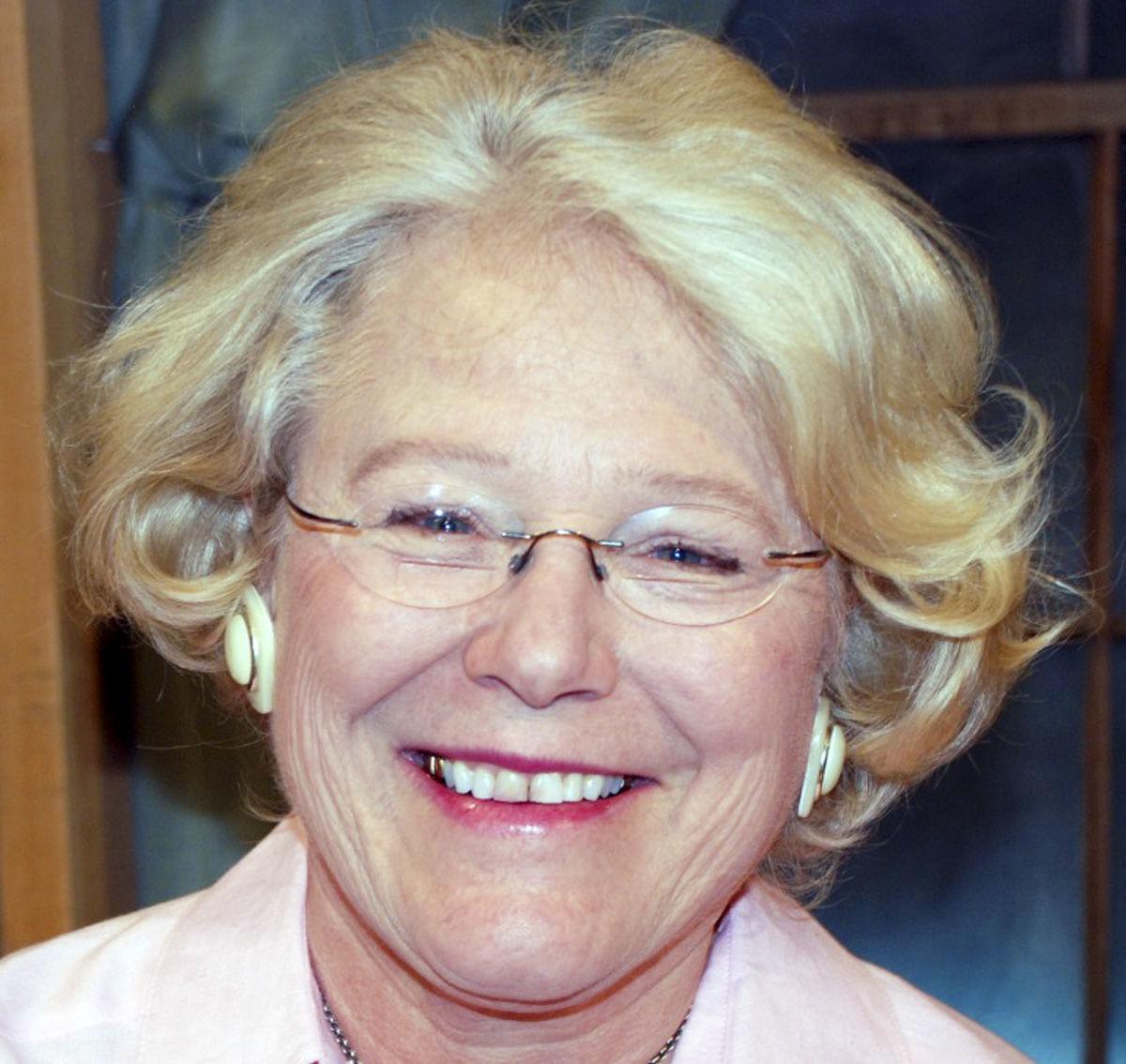 SUMTER – Clemson Extension’s Amanda McNulty and Sean Flynn, along with the rest of the crew of “Making It Grow,” recently won another prestigious Telly Award for a 2015 segment titled “Mason Jar Salads.”

This is the third Telly Award for McNulty, the St. Matthews woman who has hosted “Making It Grow” since 2012. The live, interactive show – which is produced by SCETV and Clemson University – has won 12 Telly Awards overall since 2000. Flynn has been the show’s producer since 1999.

“As extension’s role in the community expands into topics such as food safety and nutrition, ‘Making It Grow’ has looked for collaborative ways to support these efforts,” McNulty said. “But we still love gardening most of all.”

“Mason Jar Salads,” which premiered on June 16, 2015, won a bronze award in the “How-To/Instructional category.” The segment featured “food stylist” Laurie Aker, who demonstrated how to use the large, clear-glass jars to build four-layered salads that maintain their freshness for up to a week. The bottom layer is the dressing. Layer two is the hardier vegetables, such as snap peas, cucumbers, tomatoes and red onions. Layer three is the “fun layer”: chicken, nuts, seeds, grains, fruit and cheese. And layer four is the lettuce and other greens.

“There are tons of benefits to using mason jars,” said Aker, who is the official spokeswoman for the organic food supermarket chain Earth Fare. “They keep your ingredients nice, crisp and flavorful. Also, they’re great time-savers. You can make them ahead of time – four to five days out – and they’re ideal for work, car trips, camping trips and even for kids who are going to day camps.”

“When we designed our new set, we did it with this kind of segment in mind,” Flynn said. “When we use the kitchen, our goal is to highlight locally grown ingredients in a unique or fun way for our viewers. So when Laurie pitched her idea, we knew we had a potentially great one.”

Since 1979, the highly regarded Telly Awards have honored film and video productions, as well as local, regional and cable TV programs and commercials.

On Feb. 10, 2015, “Making it Grow” unveiled a new set in its Sumter studio, replacing the “country-store” scenery used for more than a decade. The “Mason Jar Salads” segment was filmed in the new set’s fully equipped kitchen.

In addition to her latest Telly Award, McNulty was the 2015 recipient of the Zone VIII Horticulture Commendation, which was awarded by the Garden Club of America. Zone commendations are given to non-member individuals or organizations that have made significant contributions to horticulture. Zone VIII covers South Carolina, Georgia, Florida and Alabama.

“Making it Grow’s” hour-long broadcasts are shown live at 7 p.m. Tuesdays on SCETV and on tape-delay at 8 p.m. Tuesdays and 3:30 p.m. Saturdays on the SC Channel.

In Calhoun County, a state highway patrolman new to his post mentioned to an older patrolman that he kept seeing a woman climbing in and out o…

Get the latest Crime & Courts news in your inbox