Fatal bird flu in S.C.: Case is the first since ’17 of highly pathogenic illness
0 comments
Share this
Return to homepage × 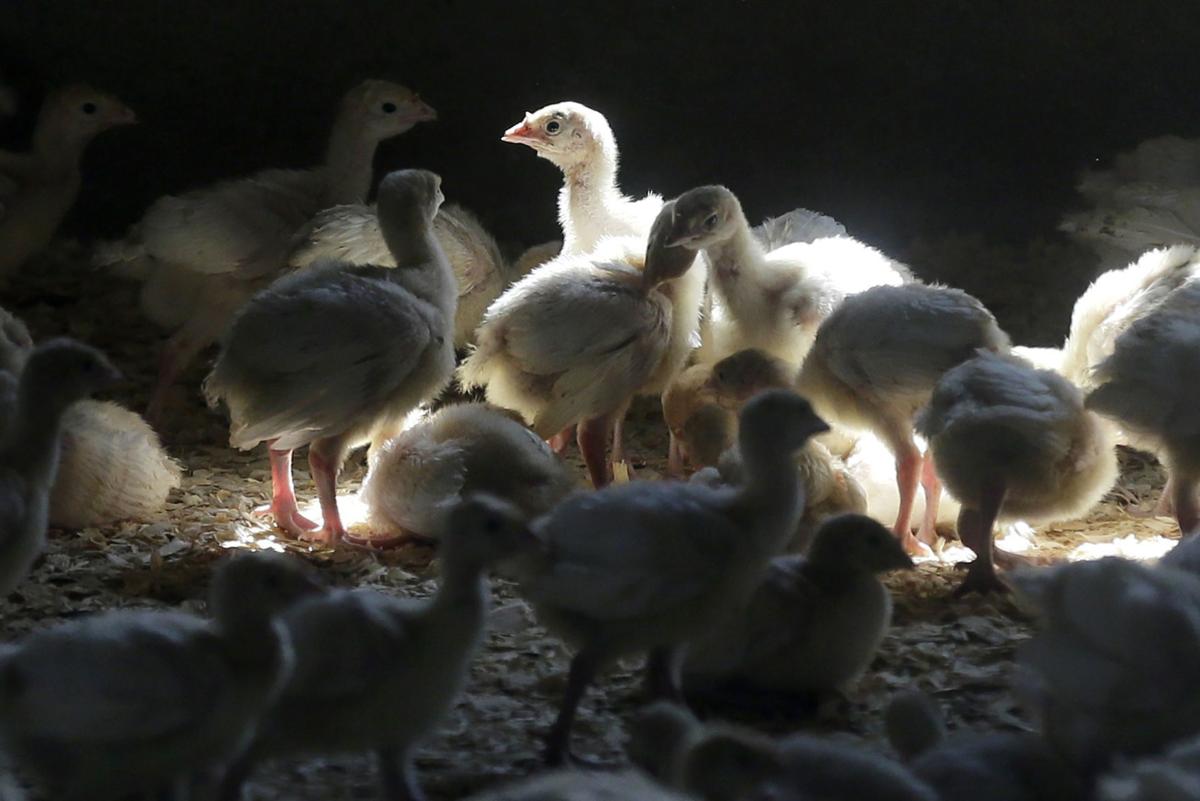 Turkeys stand in a barn on a turkey farm near Manson, Iowa. The nation's first case of highly pathogenic bird flu since 2017 has been found in a South Carolina turkey operation, leading to the killing of more than 30,000 birds. 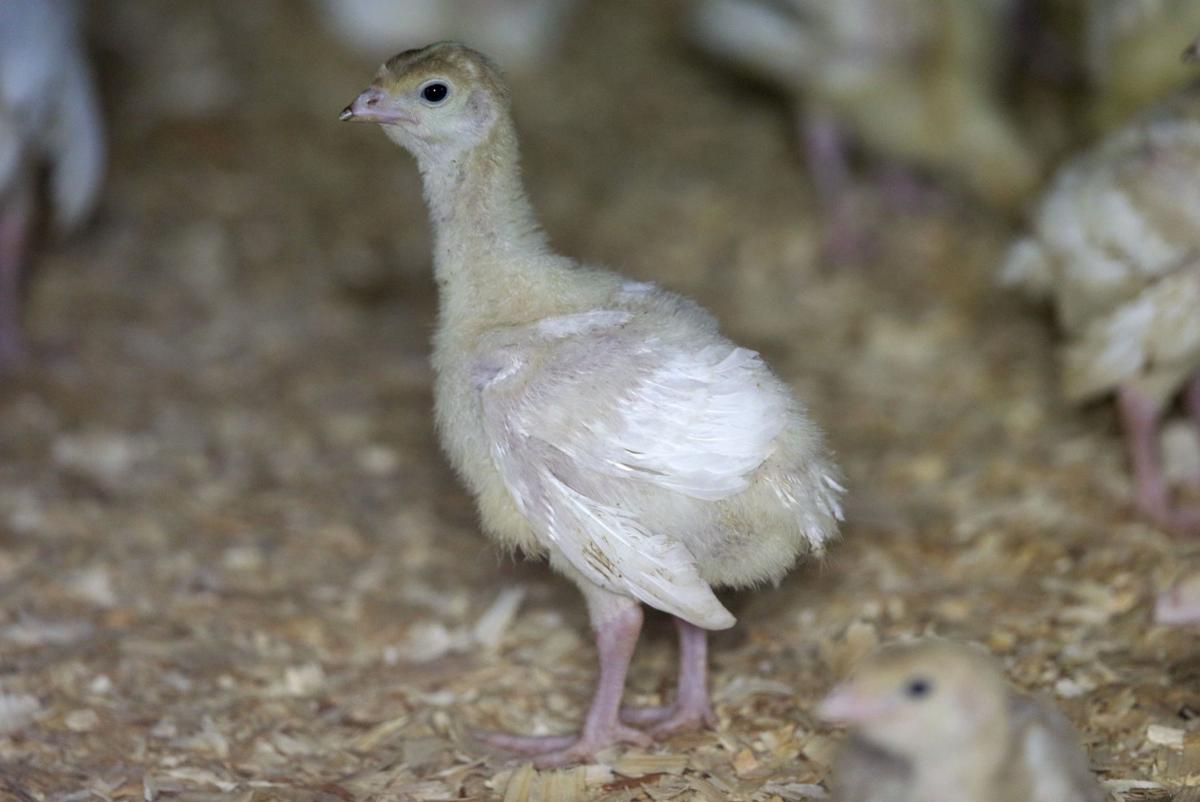 Even a single case of bird flu causes alarm in the poultry industry, which was devastated by a large outbreak in 2015 that led to the killing of millions of chickens and turkeys.

DES MOINES, Iowa — An infectious and fatal strain of bird flu has been confirmed in a commercial turkey flock in South Carolina, the first case of the more serious strain of the disease in the United States since 2017 and a worrisome development for an industry that was devastated by previous outbreaks.

The high pathogenic case was found at an operation in Chesterfield County, marking the first case of the more dangerous strain since one found in a Tennessee chicken flock in 2017. In 2015, an estimated 50 million poultry had to be killed at operations mainly in the Upper Midwest after infections spread throughout the region.

"Yes, it's concerning when we see cases, but we are prepared to respond very quickly and that was done in this case," said Lyndsay Cole, a spokeswoman for the U.S. Department of Agriculture's Animal and Plant Health Inspection Service.

The USDA has been working in recent months with scientists and farmers in North Carolina and South Carolina, where a low pathogenic — or less severe — strain of bird flu had been detected.

"Our scientists at the National Veterinary Services Laboratory had looked at the virus characteristics of the low path virus and they had previously indicated that this was one that was probably likely to mutate so they were watching it very closely," Cole said.

A laboratory in Ames, Iowa, confirmed the virus with that had been killing turkeys was a high pathogenic H7N3 strain of avian influenza.

A report on the outbreak indicates in was discovered on April 6. It has killed 1,583 turkeys and the remainder of the 32,577 birds in the flock were euthanized.

State officials quarantined the farm, movement controls were implemented and enhanced surveillance was already in place in the area.

"The flock was quickly depopulated and will not enter the marketplace," said Joel Brandenberger, president of the National Turkey Federation, an industry trade group. "Thorough disinfecting and cleaning procedures have already been initiated on premises as well as surveillance of commercial flocks in the surrounding area. This occurrence poses no threat to public health. Turkey products remain safe and nutritious."

These measures were implemented after an H5N2 avian influenza outbreak that began in December 2014 swept commercial chicken, egg laying and turkey populations throughout much of 2015 killing 50 million birds and causing as much as $3 billion in economic damage. That outbreak is believed to have originated in wild birds.

Nearly 90% of the bird losses were on egg-laying chicken farms in Iowa and turkey farms in Minnesota. The bulk of other cases occurred in the adjacent states of Nebraska, Wisconsin, and South Dakota.

Cole said since 2015 significant planning, exercises and coordination has occurred between the federal government, state agencies and the industry.

Cole said the coronavirus pandemic has not affected the ability of the government to respond to the bird flu.

A highly pathogenic H7N9 bird flu strain was detected in Lincoln County, Tennessee, in a chicken flock of 73,500 birds in early March 2017. Ten days later samples from a commercial flock less than two miles away also tested positive for the same strain. The birds were euthanized and buried and the virus didn't spread further indicating immediate mitigation action can stop spread.

Turkeys stand in a barn on a turkey farm near Manson, Iowa. The nation's first case of highly pathogenic bird flu since 2017 has been found in a South Carolina turkey operation, leading to the killing of more than 30,000 birds.

Even a single case of bird flu causes alarm in the poultry industry, which was devastated by a large outbreak in 2015 that led to the killing of millions of chickens and turkeys.