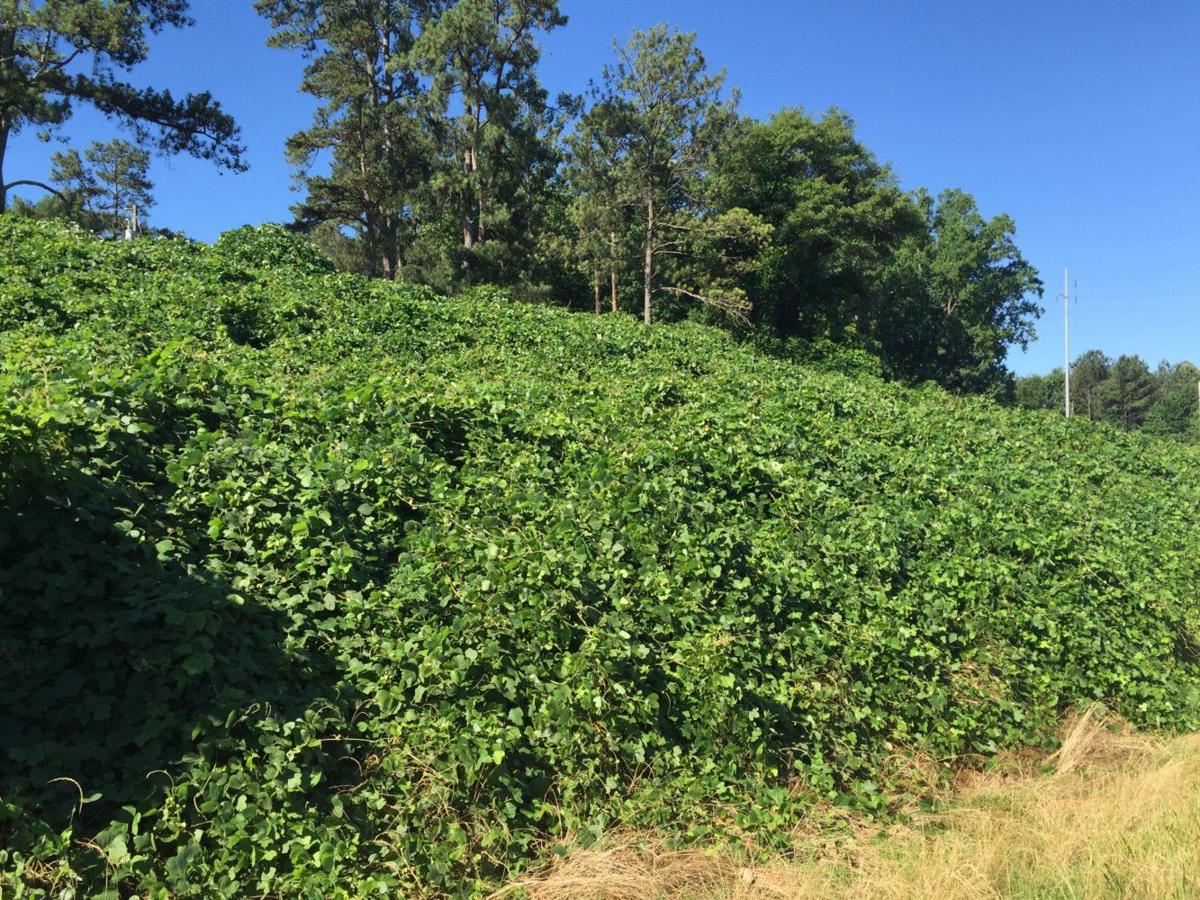 Sometimes called “the vine that ate the South,” kudzu is an invasive plant species in the United States that has produced devastating environmental consequences since being introduced. 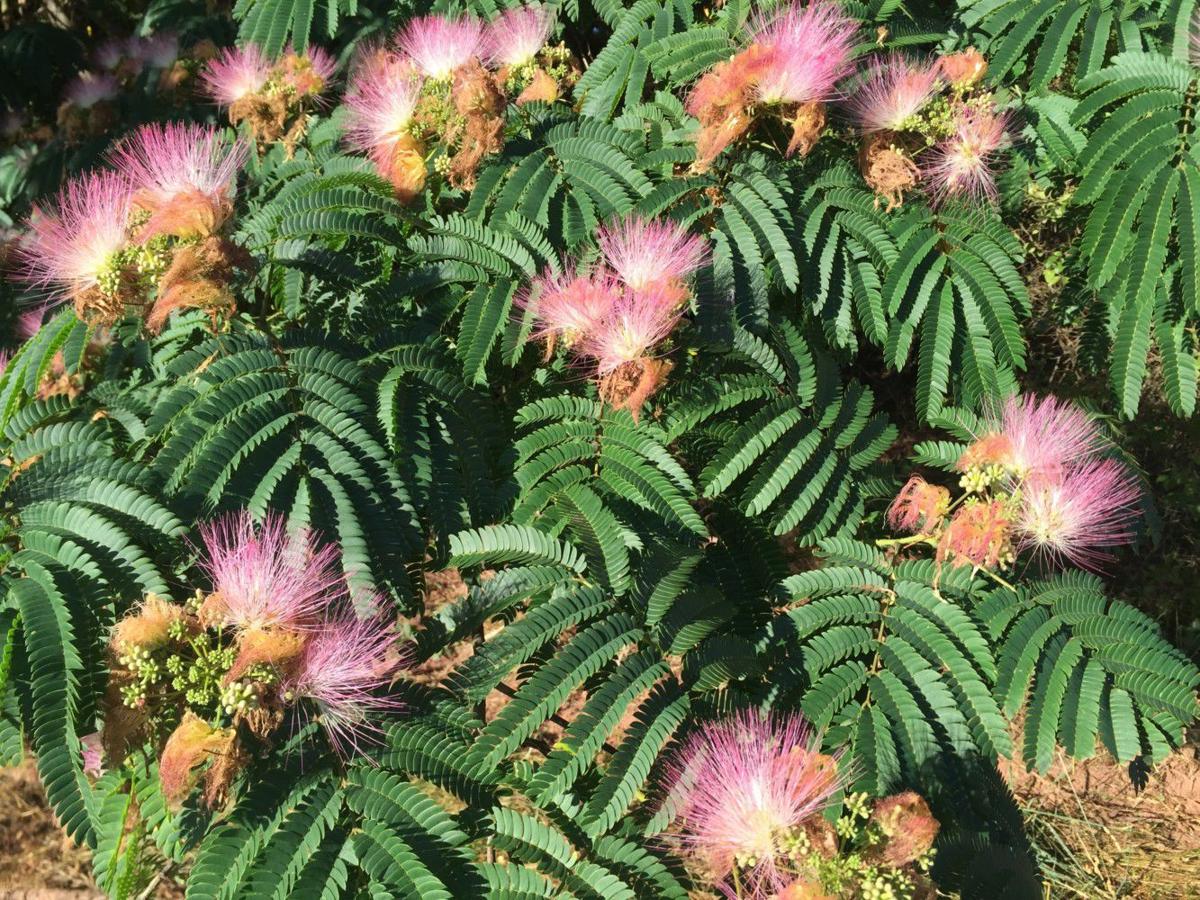 Another invasive species in the Southeast, mimosa, is difficult to remove due to the long lived seeds and its ability to re-sprout vigorously

With invasive plant species wreaking havoc on American agriculture and natural resources to an estimated tune of $40 billion each year, a pair of workshops offered by Clemson Cooperative Extension in March aim to train landowners and land managers to identify common invasive species and effectively treat them.

These invasive species not only result in economic losses, but also have biological impacts since they can “out-compete” many native species, according to Clemson Extension Forestry and Wildlife Agent Janet Steele.

“The growing conditions found in South Carolina are ideal for many invasive plant species, many of which are from Asia and other countries with climates similar to the southeast United States,” Steele said. “These species usually produce abundant seed or fruit, which is often easily spread by wind, water and wildlife. They also have rapid growth rates, few natural predators, are able to grow under a variety of soil and light conditions, have root systems which are difficult to kill and can even produce allelopathic chemicals to suppress native species. Once well established, eradication can require multiple treatments often with significant expense.”

The first workshop, geared toward landowners and forestry professionals, is set for March 26 at Clemson University’s Edisto Research and Education Center (REC) in Blackville.

The second, which will be held at Sandhill REC near Columbia on March 27, is being conducted through a partnership between two women-focused education programs of Clemson Extension, Ladies Engaged in Agricultural Development (LEAD) and Women Owning Woodlands (WOW).

Extension Forest Health and Invasive Species specialist David Coyle will lead both workshops, designed to prepare landowners and land managers to identify common invasive species and learn how to effectively treat them. Both workshops have been approved for five Continuing Certification Hour (CCH) credits.

“It’s important that landowners and land managers know how to effectively identify and treat invasive species because they’re most familiar with their property and will be the first people to notice anything that’s new or ‘out of place,’” Coyle said.

Both workshops will provide participants information pertaining to herbicide use on invasive plants in South Carolina. Trained professionals will teach attendees about pesticide basics, including safety, active ingredients and trade names. Identification and management methods for common woody plants, grasses, and understory plants will be discussed.

An afternoon field tour will include several stops with hands-on demonstrations of mechanical invasive species control, sprayer set-up and calibration and herbicide application methods in different forest systems. In addition, the workshop at Sandhills REC will include a presentation on the use of livestock to control invasive plant species.

Registration fees vary by location and the number and/or type of continuing education credits offered. For more information, contact Steele at 803-534-6280 or jmwatt@clemson.edu.

How to invest your tax refund wisely

Why Is Dogecoin Trading at New All-Time High?

Why Is Dogecoin Trading at New All-Time High?

Pesticide certification renewal deadline and testing postponed due to COVID-19

Sometimes called “the vine that ate the South,” kudzu is an invasive plant species in the United States that has produced devastating environmental consequences since being introduced.

Another invasive species in the Southeast, mimosa, is difficult to remove due to the long lived seeds and its ability to re-sprout vigorously